I am going to Canada. I can´t really believe it but I´m going to Canada and soon too. I am going with my school, it´s an exchange course. The two teachers who are in charged for this course had a lecture about this last fall and said that they are doing this course/trip for the 9th year in a row. They told us that you had to apply for it with a personal letter and that they would choose 6-8 students. The trip would be in the middle of May, it would last for a week, and then we would be home for a week and then 6-8 students from that university (that we´re going to visit) would come to us and be here for a week. The second I heard this I immediately felt that I had to apply. This kind of trip is like made for me. Going to a foreign country, a country that I´ve never been to before, with people I don´t know, and the best part, the school pays for everything more or less (except for food etc). I mean, of course I had to apply. I lit up the second I heard this info. I mean, how can you not take this change and apply? (unless you have kids and have to stay at home or if you have other circumstances  that you have to consider) And also, you had to be comfortable speaking English. But since I have so much experience in that area since I lived abroad for eight years I knew that that would be easy for me. So I applied and about a month later I got a response from one of the teachers and it was a positive response. I was sooo happy. I´m still happy of course=) but when I got the response I was really flying high. I was beyond happy. I told so many people in my surroundings about it. They were of course so happy for me. The trip seemed so far away, I mean we got the response the 5th of January so four months was quite a long time to wait for this trip, and it almost seemed like too long to wait, it has felt like, ” aah the trip is three months away, it´s long time until we´re leaving..” and now it´s in less than three weeks..I can´t believe I´m going. I´m so excited.

These pictures are of nature and things I´m hoping to see in Canada ;P 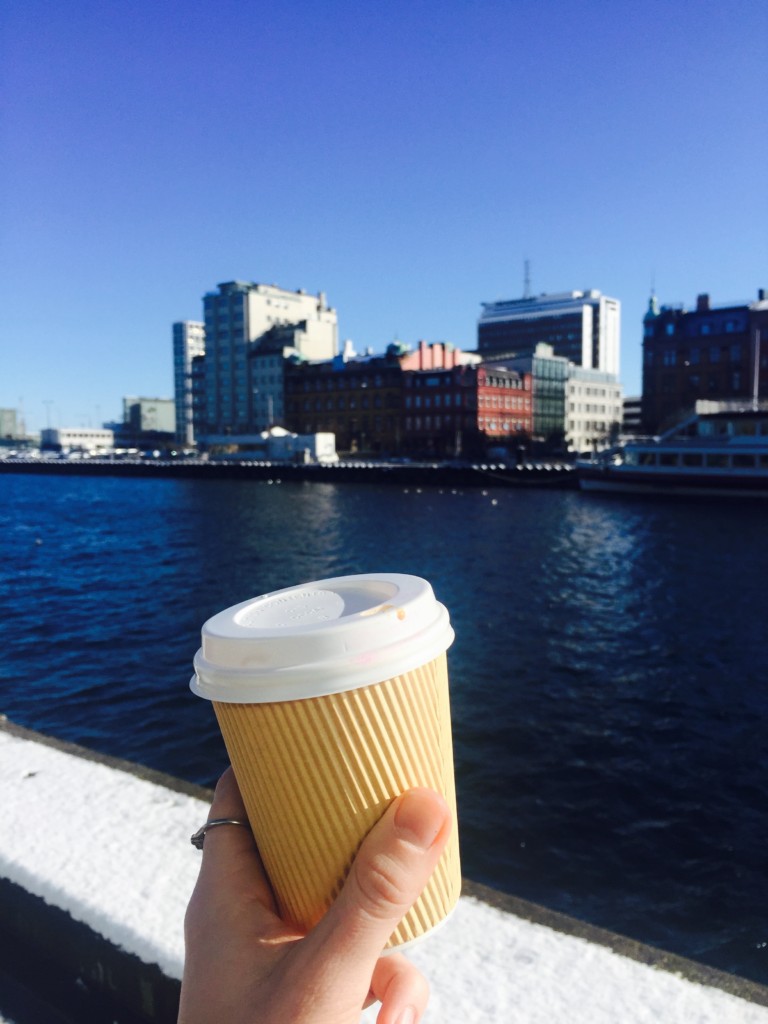 So we are seven girls and one guy (poor guy hehe) from my program who are going on this trip, and we´re all from 19 years old to 36 (?) years old so we have all different ages which is quite nice. I am the only one from my small class who goes, and the rest of the group are in different classes (we are about 240 students in one big class, and then we are all divided into nine smaller classes with a letter, so I´m in class I). We are going to spend six days in the city of London (yes, it´s actually called London=), London is about 2 h from Toronto, and London is a popular University city among Canadians (at least that´s what I´ve been told), and we´re going to have lectures there and hang out with the 6-8 students from that university. Then we´re leaving for the Niagara falls (another dream come true) for a couple of hours (altho we have been told that the weather can either be super sunny or rainy as h*ll at the Niagara falls, so I´m bringing my rain jacket and good shoes, but I´m of course crossing my fingers for good weather…) and then we´re off to Toronto for the week end, and this time without our teachers, it´s just for us students. 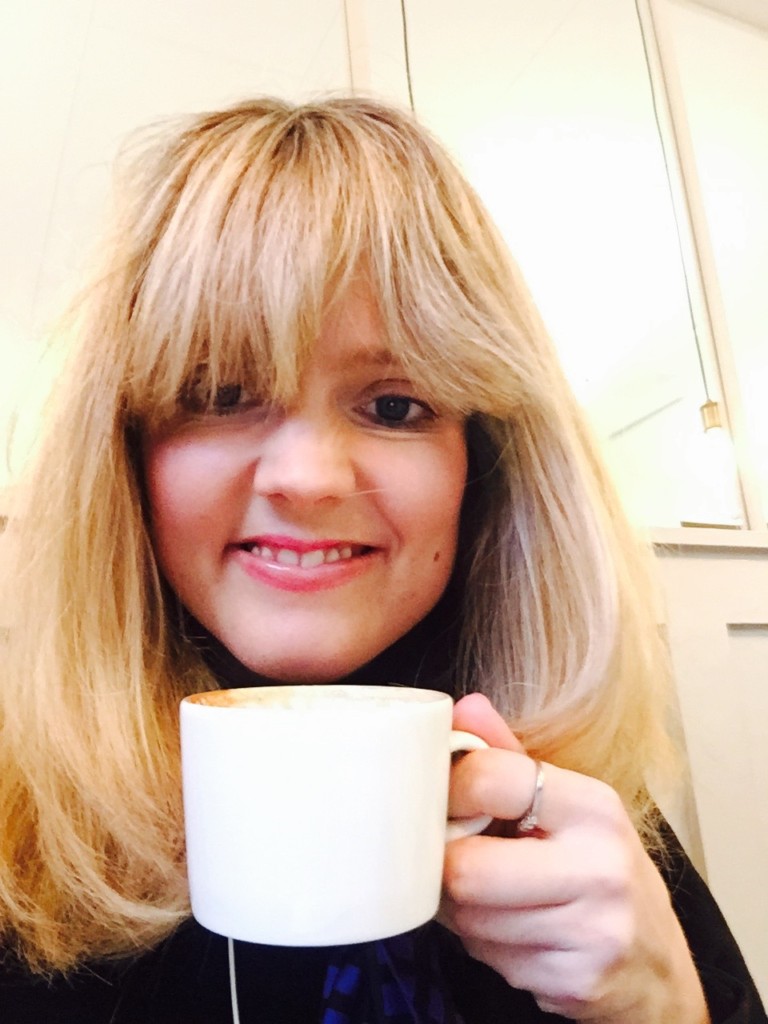 I´ve never been to Canada before so I´m super excited about this trip. I have only met the other students two times before so I have no idea how this will go, but I´m so used to going on adventures on my own and getting to know new people that I´m actually not that nervous about this trip. Maybe the nervousness will come when we´re going to the airport of Copenhagen…who knows…but I know that I´m going to be super excited. That´s for sure. This will def be a new adventure for me. 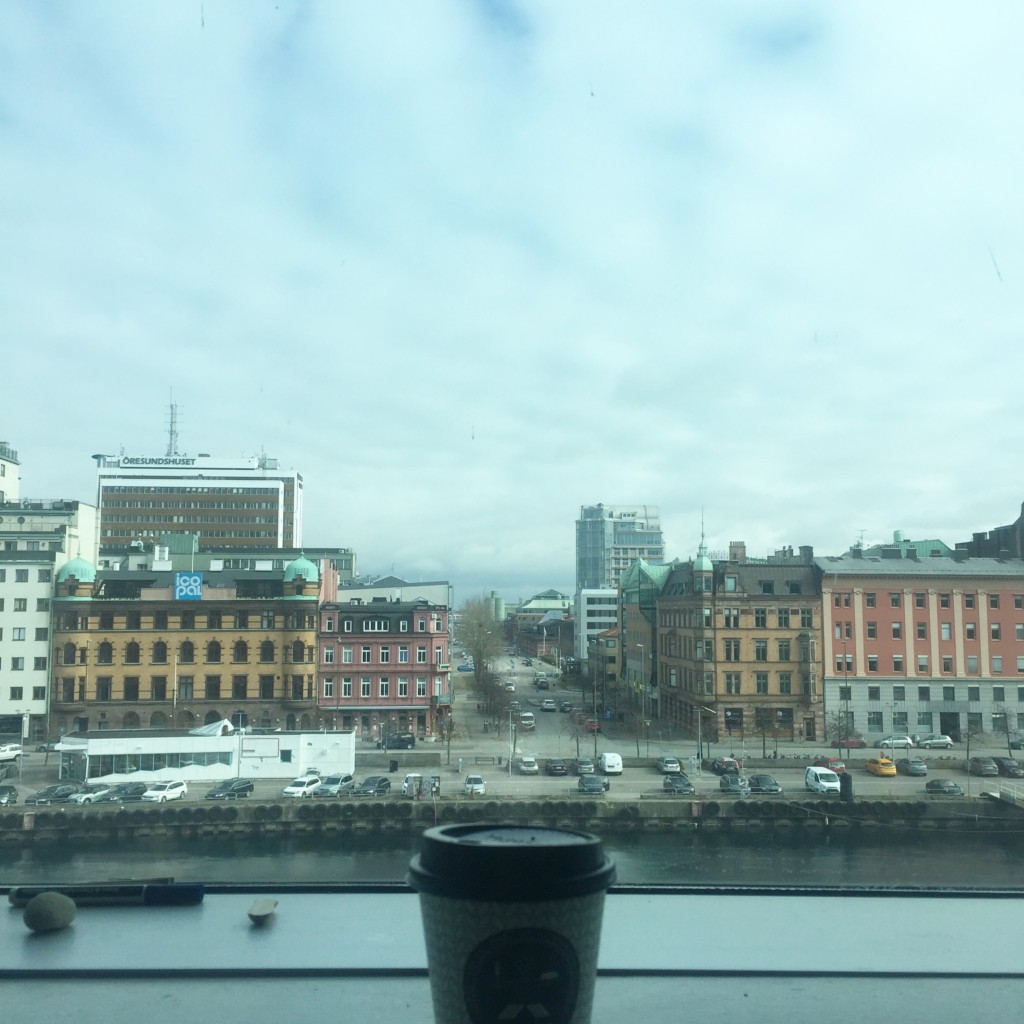 We´re going to stay at students dorms at the university so no luxury for us haha, but I´m sure it will be amazing in one way or the other. We will have lectures in the morning and in the afternoon (altho only for about two hours each so that´s ok) and then we have been told that the Canadians will have activities ready for us. I wonder so what the Canadians will be like. If they are like all the other Canadians that I have met through my years abroad these Canadians will be super nice and friendly. So I´m feeling quite calm about the whole trip. But I will probably be a bit nervous when we´re about to meet the Canadian students for the first time. I so hope that they will be nice and easy to hang out with. But I´m sure it will be no problem. I mean, if you have applied for this course then you like meeting new people and doing new things so… 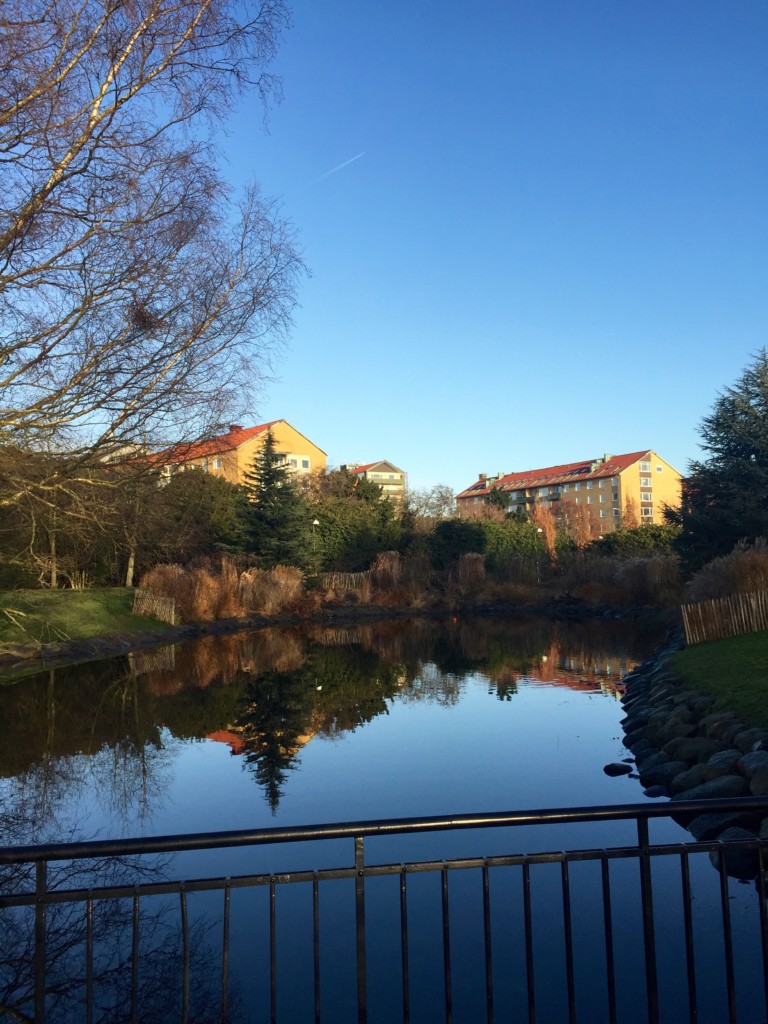 Then in Toronto we (only us Swedes tho) will stay at a hotel for two nights and we will do whatever we feel like during those two days. I´m so excited about this week end. Only fun and no lectures during this week end in Toronto.. Yaaay. I´m so curious what kind of city Toronto will be like. If it´s a city that I will fall in love with or if it´s just an ”ok” city. And I wonder what kind of restaurants and cafés they will have in Toronto. Is it a very green city? or is it more of a sky scrapers kind of city? I guess I will find out when we are there=) I have to be honest tho, I am really really curious what the cafés will be like…I really hope that they will have many cool and cozy cafés..and it would also be cool to experience something that I´ve never experiences before, like an ice hockey match or something (since the Canadians are famous for their ice hockey..) that would be really cool… 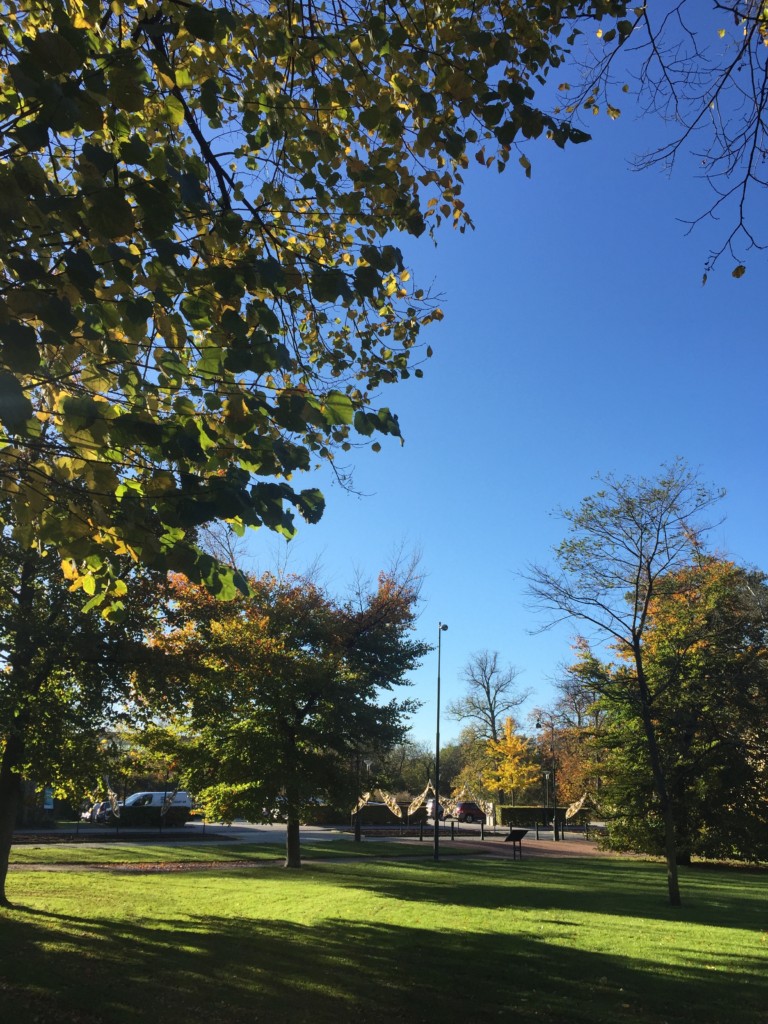 Then when we are home again in Sweden we will have a quite calm week, and then the Canadian students will arrive that same week end, and we will have lectures and activities with them during that week. And it hit me today when I had lunch with this Canada group that I won´t have any lectures with my regular class during these two weeks after I´ve arrived in Sweden.. =((. It will feel so strange not seeing my regular classmates for about three weeks…aaaaargh. I like them so much and I feel that we all have got a lot closer for the last month so it will def feel strange not seeing them everyday…but hopefully I will see them before we say good bye for the summer.

And it will also feel strange being in another country with my school knowing that my classmates are back in Sweden in school having classes etc…and I won´t be there…such a strange feeling, altho I´m not really complaining, I know it will be an amazing experience being in Canada. And plus I will have the great opportunity to get to know these people during these three weeks in a different kind of format. What a luxury really to do this with my school, I´m so excited about this trip (ok, I´ve said that like a thousand times now…u will have to forgive me but it´s sometimes hard to describe excitement…so sometimes it´s just easier just writing that sentence a tunas times hehe).