I think I have taken a million photos of flowers and I can´t seem to get enough pictures. There´s something about flowers and nature that is so…fascinating and thrilling. I think it was two summers ago when on a rainy August day when I had nothing to do when I went out and took pictures of the rain drops that you could see everywhere on the flowers and the bushes and it made me so happy and full of excitement because it was so beautiful. Flowers and the nature is an unbeatable combination I think. It never fails. So I took about a million photos and then I took another millin of photos because I fell in love with the idea of taking pictures of raindrops on bushes and flowers. I think raindrops makes pictures come alive because it is as if you almost see touch the nature with your own hands and this is what I call true beauty. Well there are many different kinds of true beauty but rain is definitely one of the strongest ones I believe.

Here are some of my photos<3 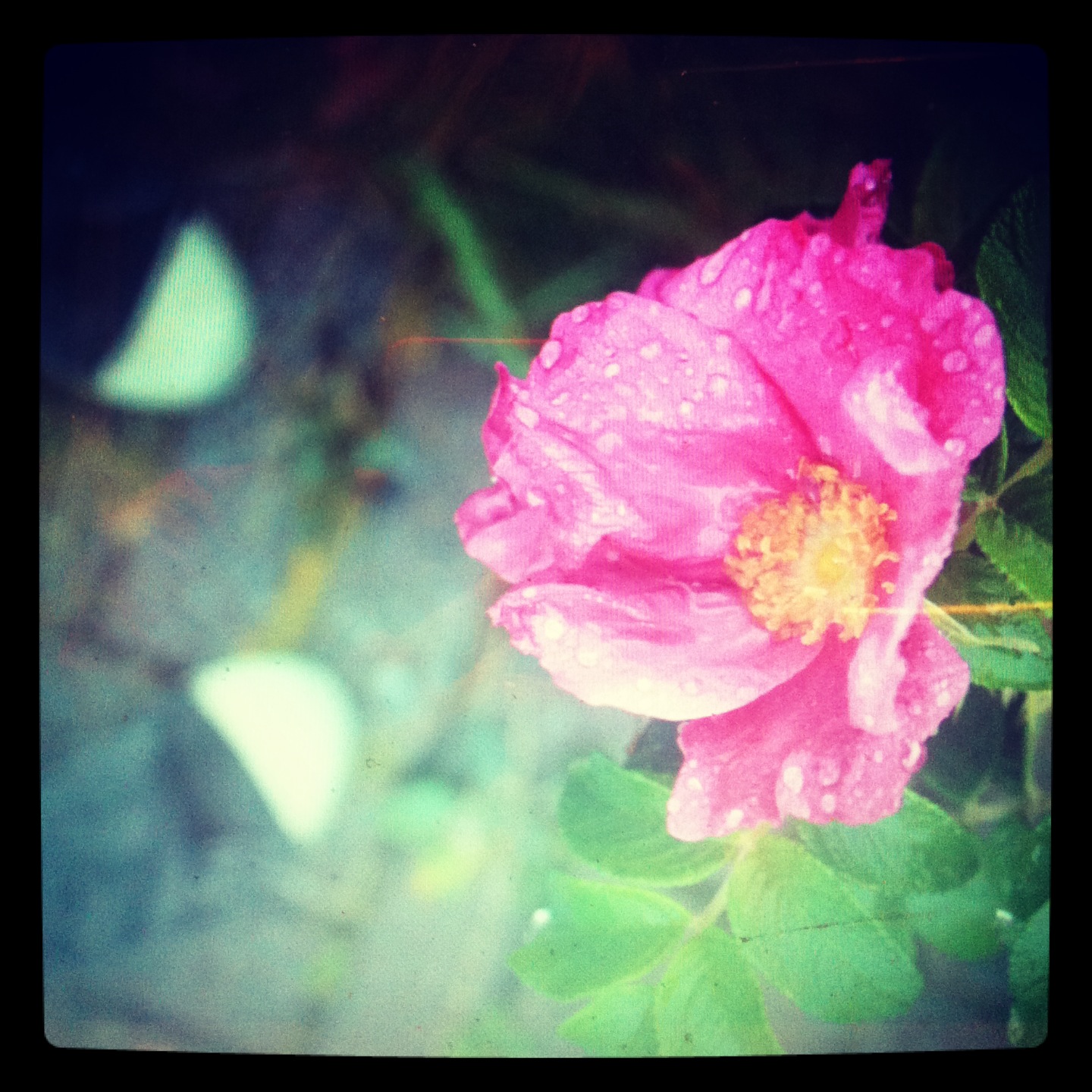 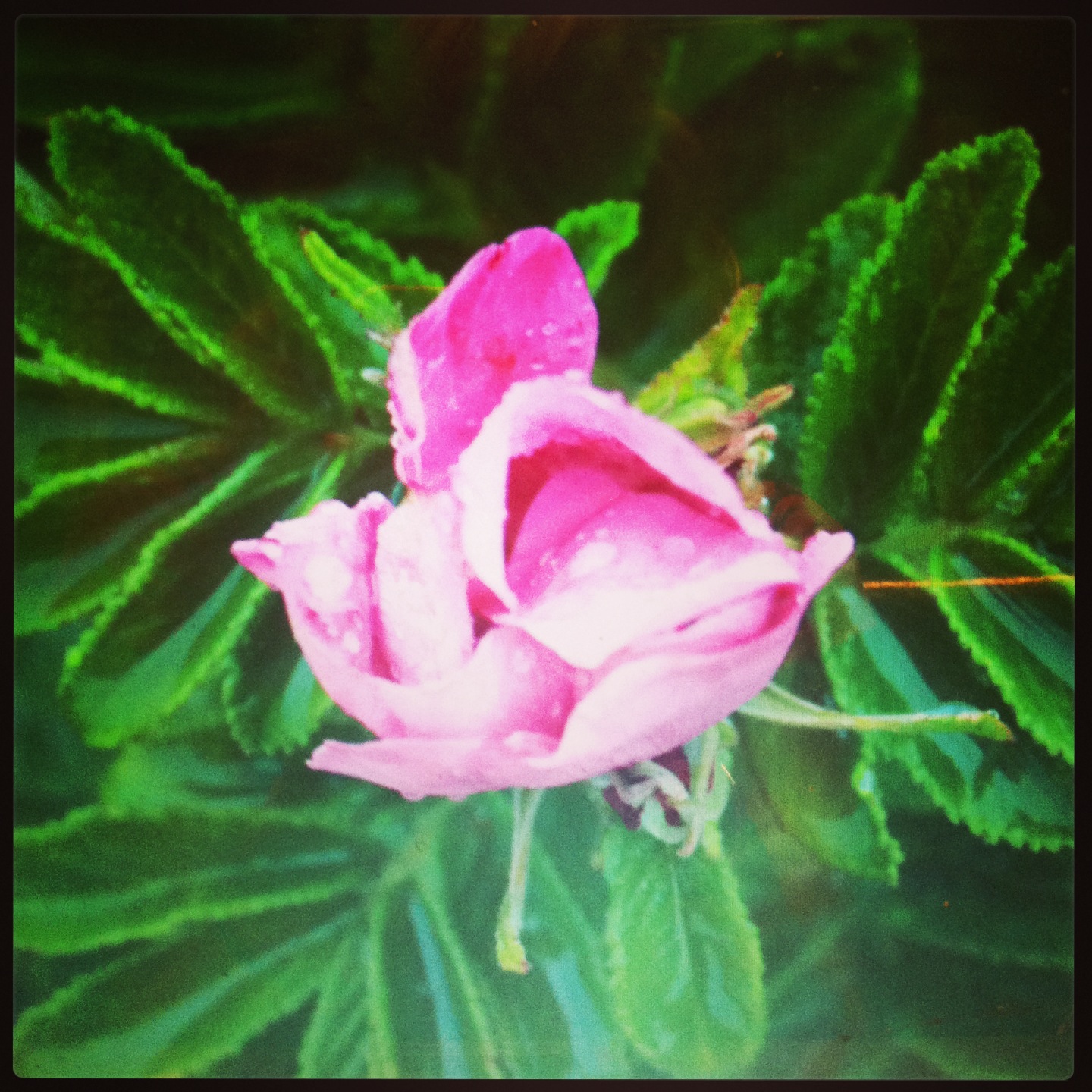 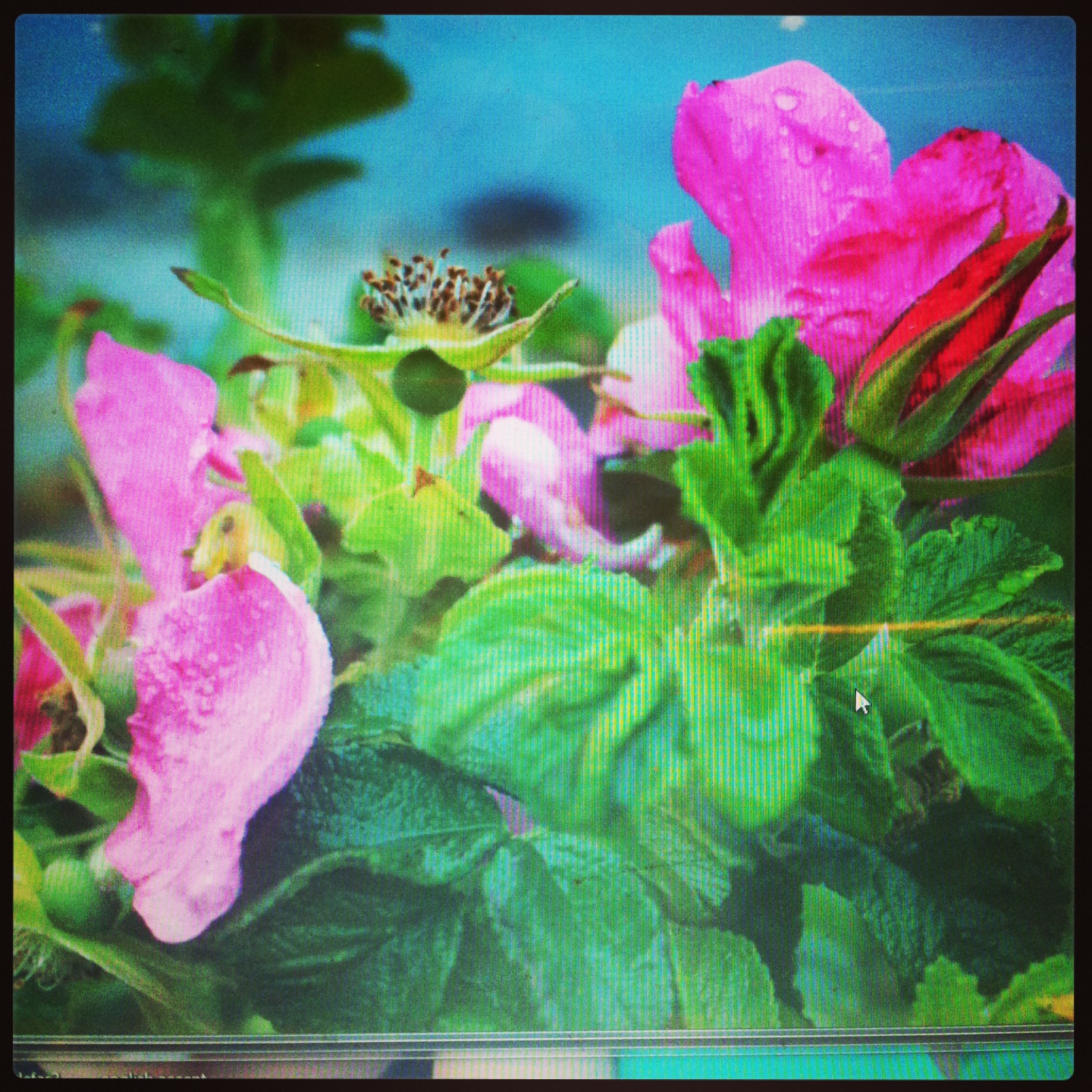 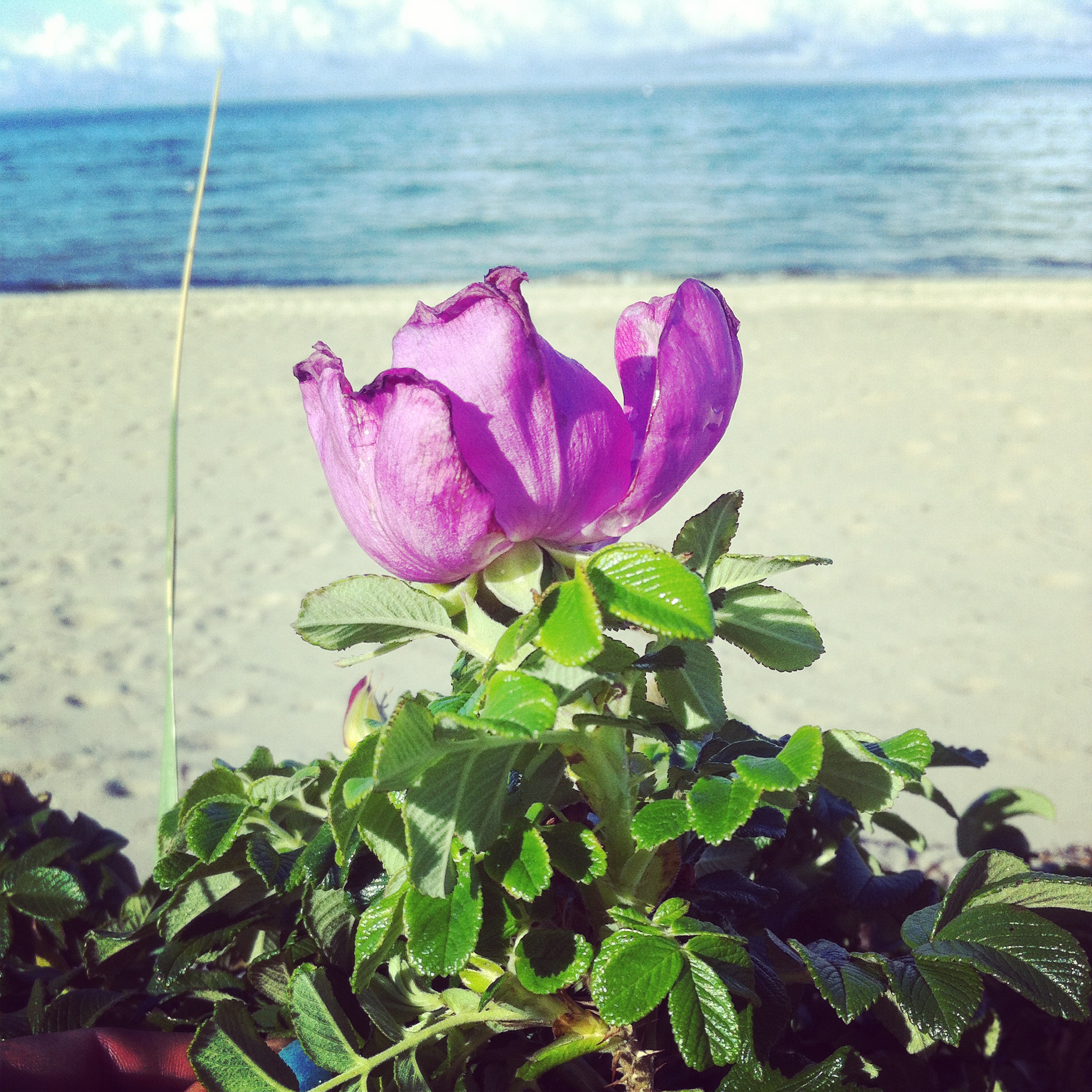 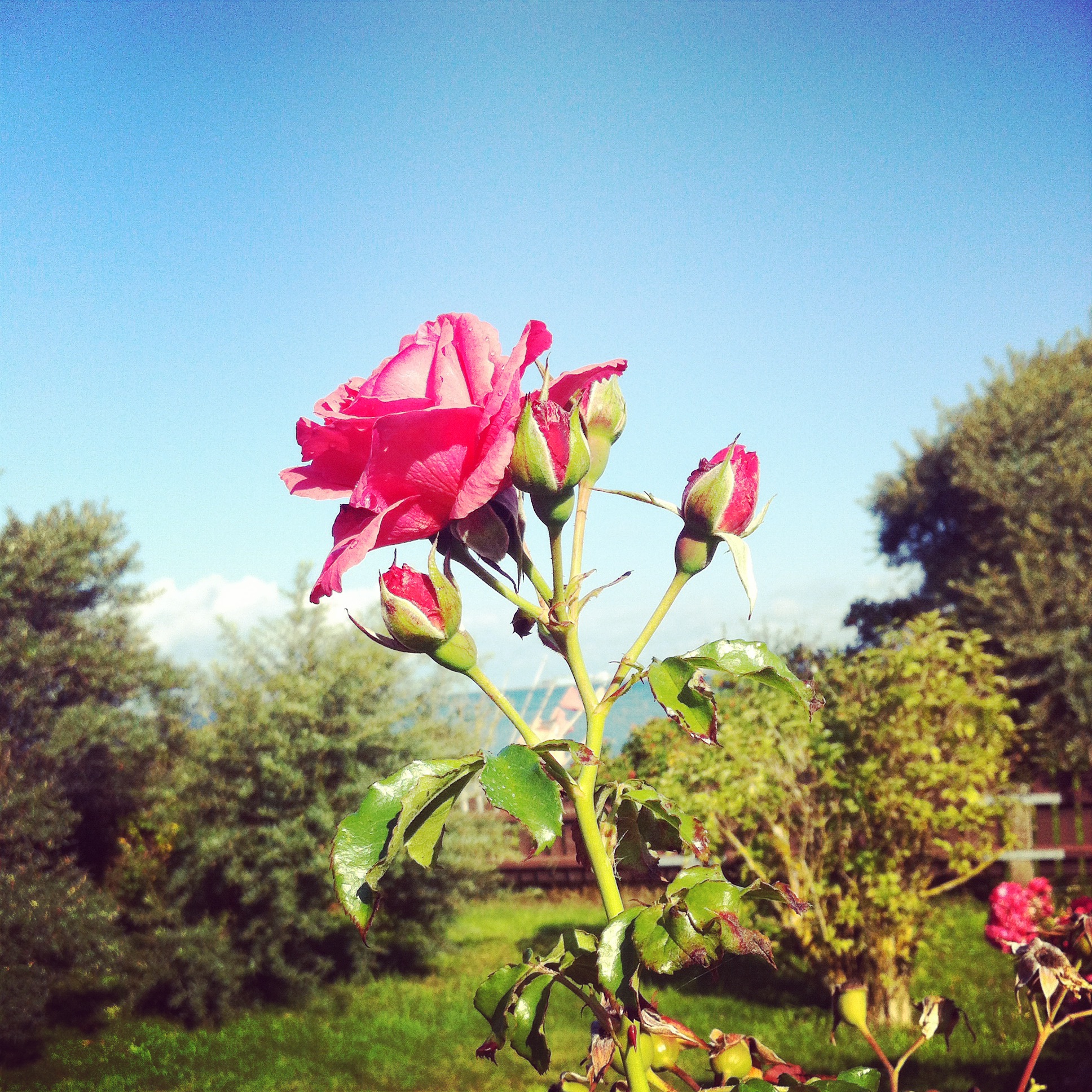 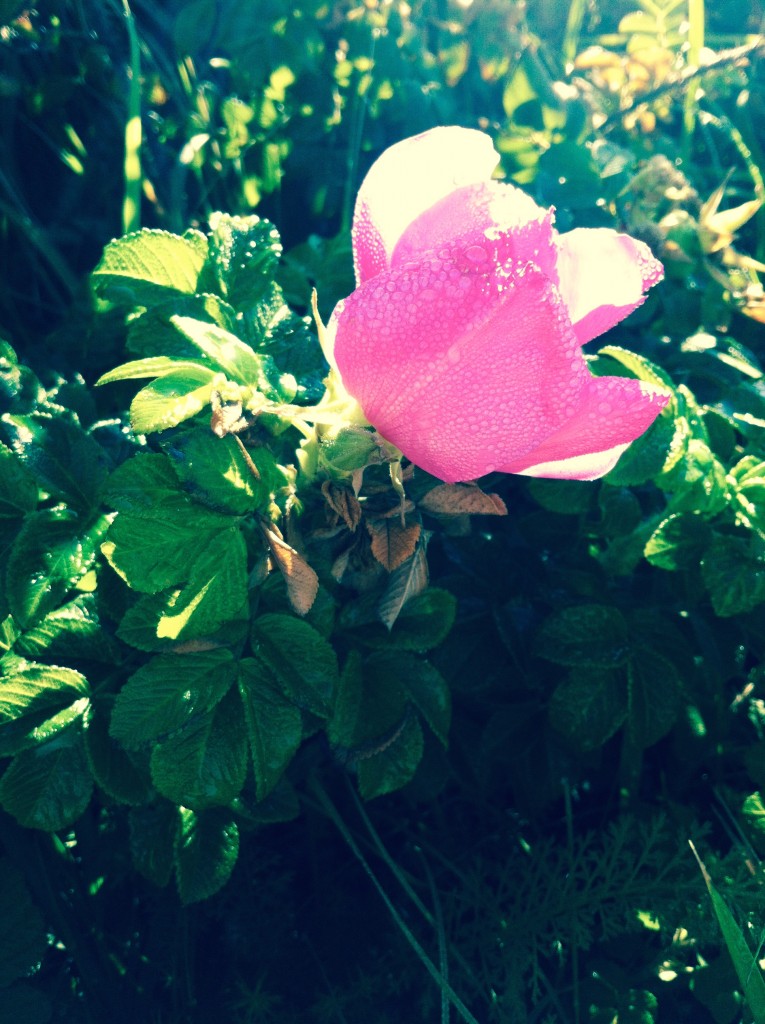 All of these photos are taken in Fortuna where we have our summer house. the nature there is so beautiful. so simple yet so pretty. doesn´t matter if it´s rainy weather or sunny weather. It´s always beautiful=)