One day in the end of August I decided to do something else (in stead of working in the studio), so I went to Helsingborg and went around taking pictures of the town. Helsingborg is such a beautiful town (city here in Sweden, but compare to other cities around in Europe I think Hbg is more considered as a town ;P) with lots of elegant buildings everywhere. It´s one of my favorite cities in Sweden because it´s so cute and has really good shopping and really cute cafés.

Sometimes when I walk around in Hbg I feel very confident and on top of the world and at other times I feel like an outsider there. Helsingborg is a quite small town (or at least the center is small) and everyone knows everyone, and if you are not from Helsingborg and you´re not in the right ”crowd”, then ur def an outsider. Maybe it´s because of the size of the city that makes it important and less lonely if you know many people, but in Hbg it´s def important to know the right people. Maybe it´s the same in Stockholm and in other places in Sweden, I don´t know, but what I do know is that I do feel like an outsider there sometimes (a.k.a not really good enough), so I need to have the right kind of energy and confidence if I want to walk around there by myself and take pictures (this doesn´t apply when I´m there with friends or family of course). Altho, feeling like an outsider doesn´t necessarily have to be bad thing, it just means ur a bit different. And different is good I think (for most of the time anyway=).

However, if I´m in a really good mood I can walk around for hours and just explore the city which I did this day. I think I spent many hours walking around, looking for different ways to take good and cool pictures. I think I did a quite good job ;P

Here are some of my pictures from that day. Enjoy! 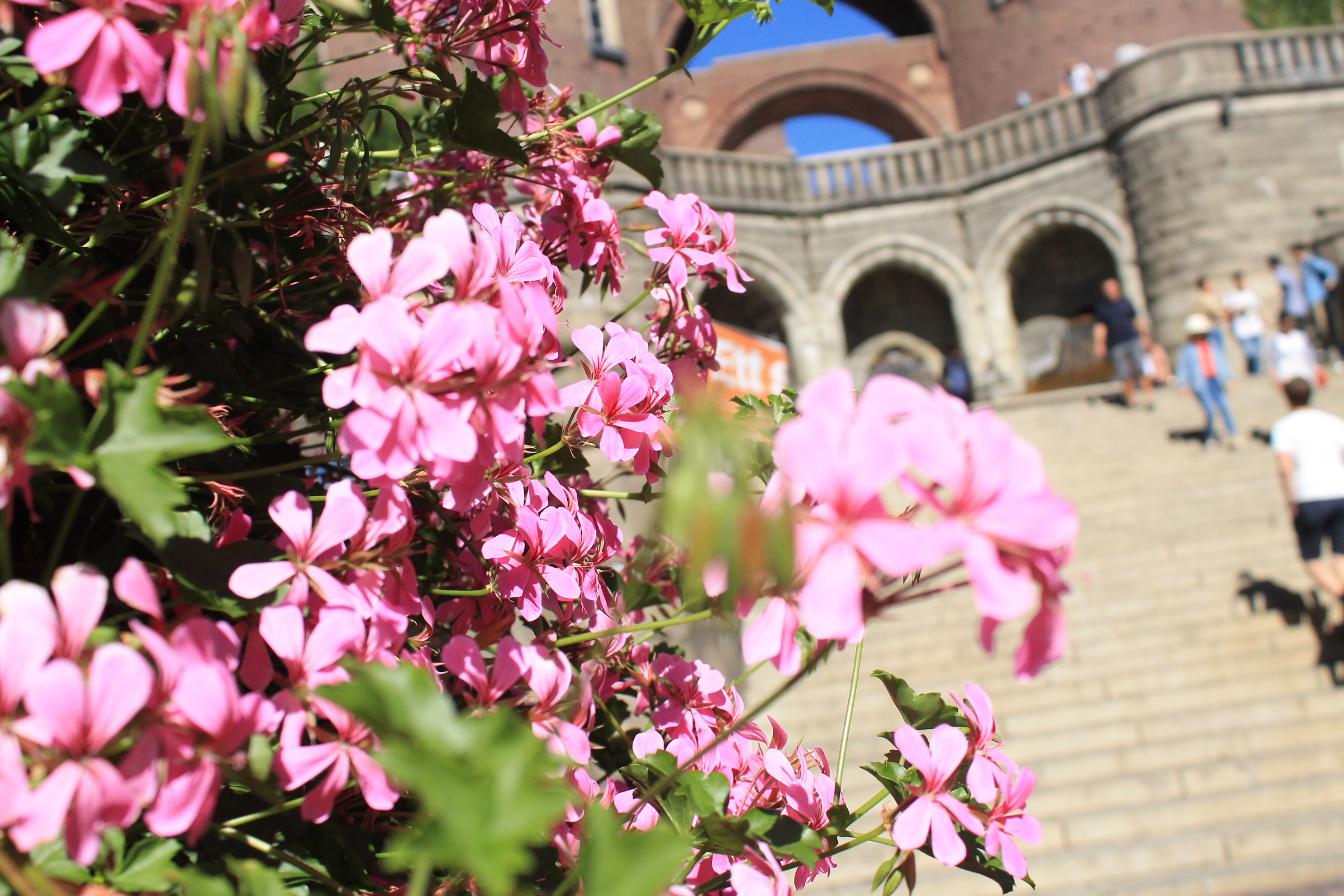 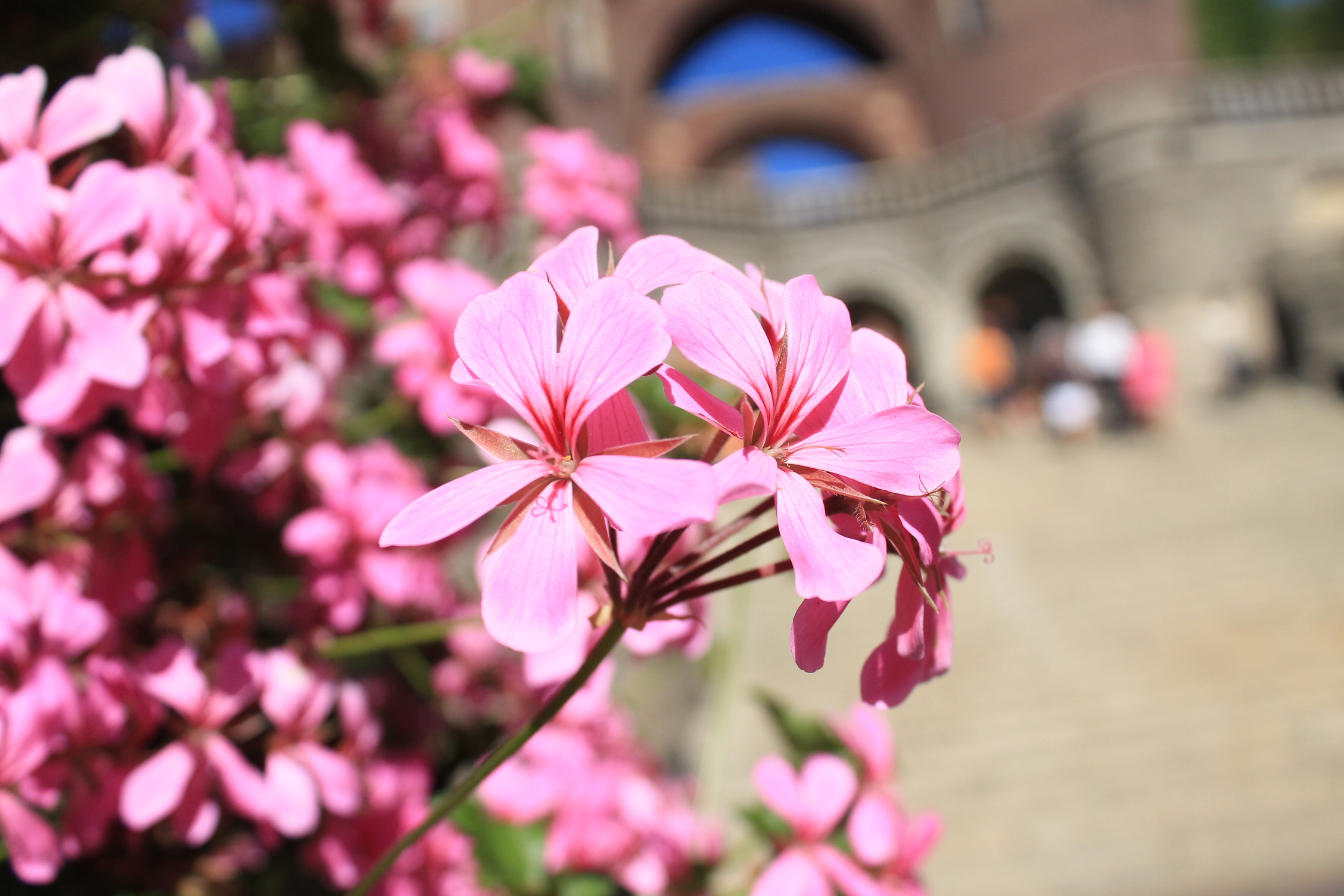 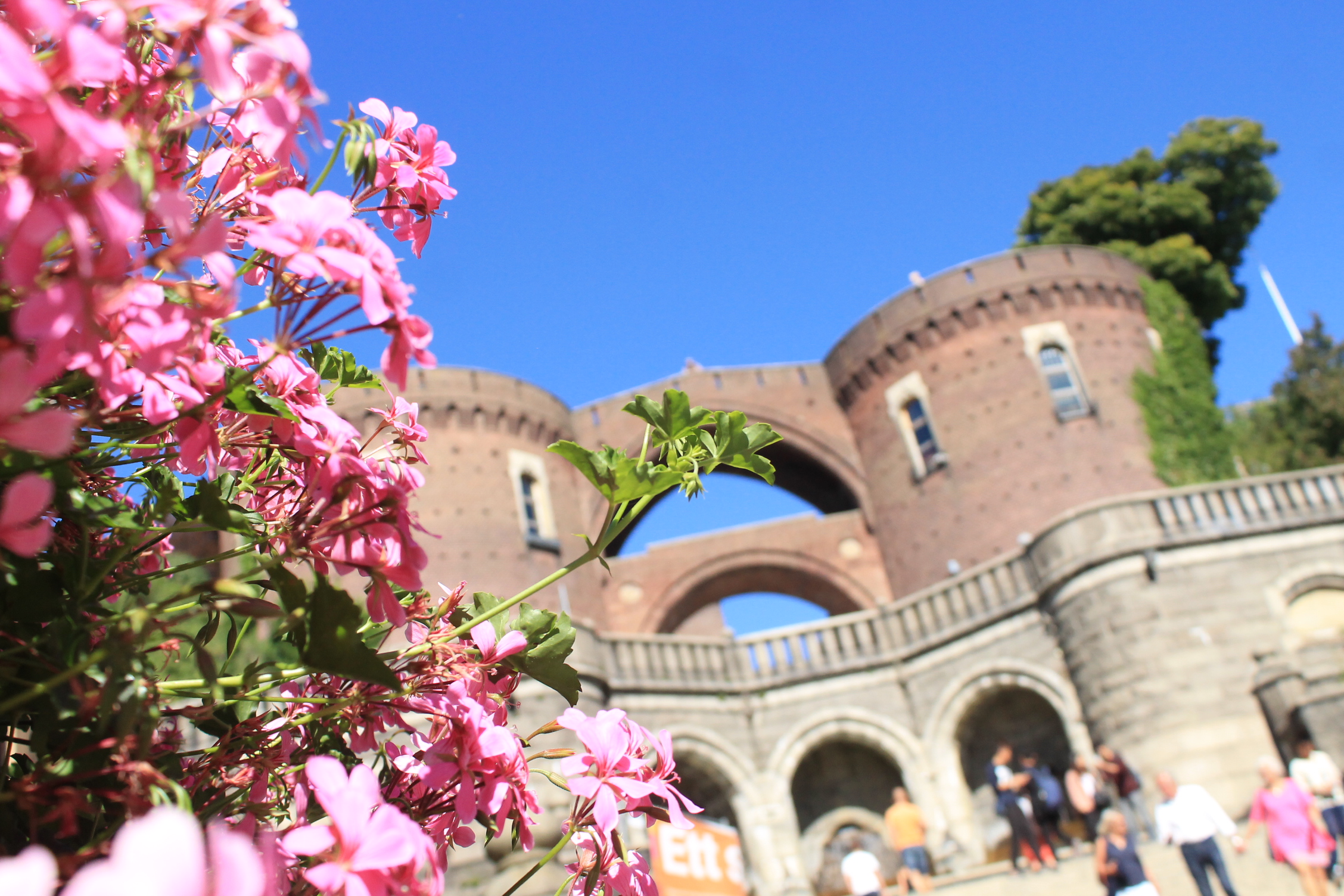 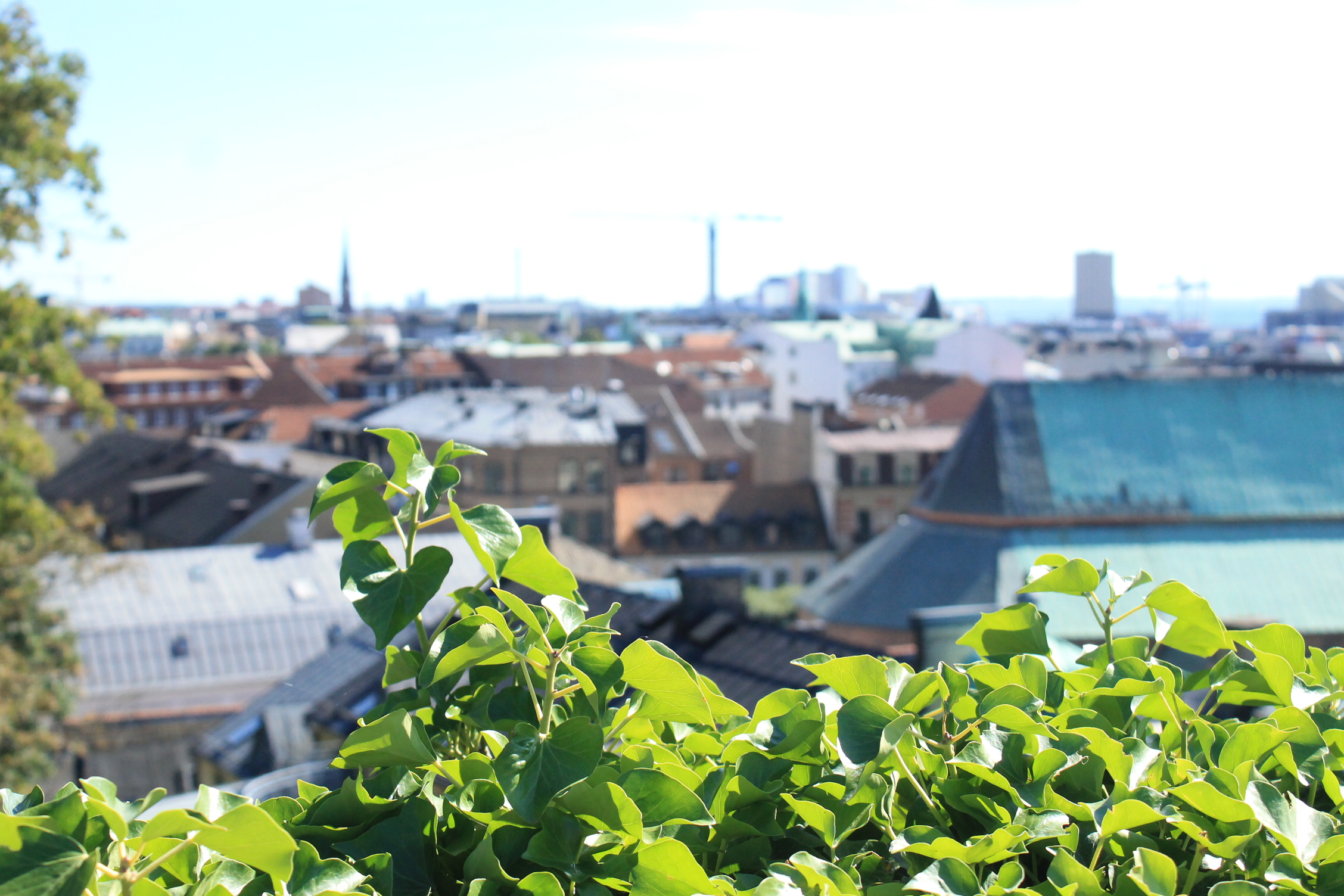 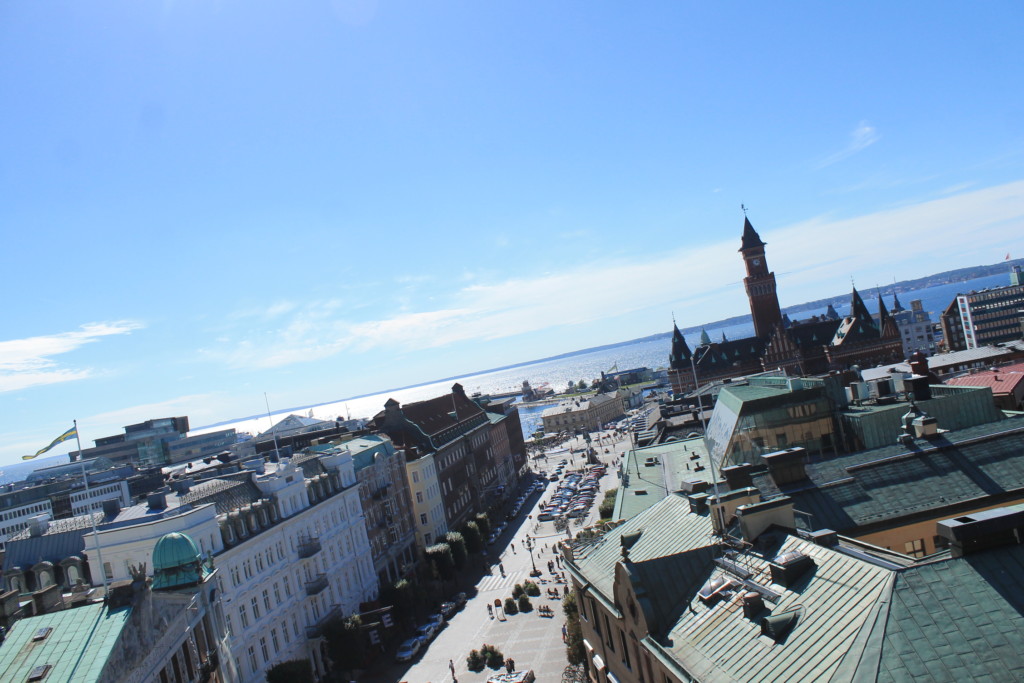 This is on top of a place called Kärnan, an old tower where the view was known to be amazing, and since I had never been there before I decided to do something new and go on top of this tower. And man am I glad I did it. I mean, look at the view. Isn it amazing? 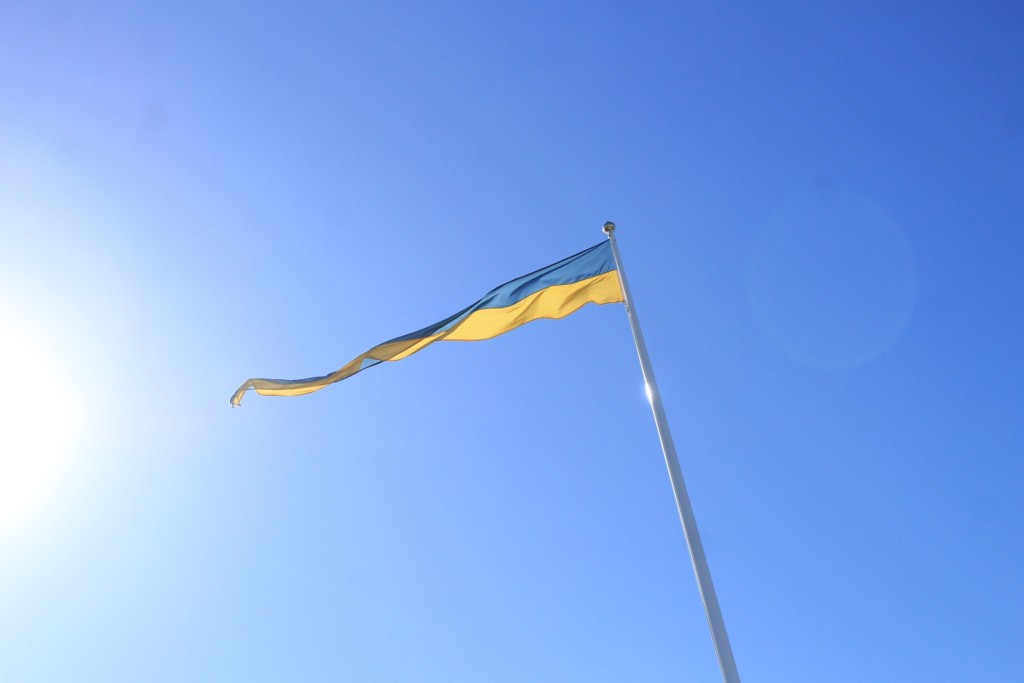 This is in an neighborhood called Södern, I usually don’t spend any time there but this time I thought why not. It was a beautiful day which u can see on my outfit=) 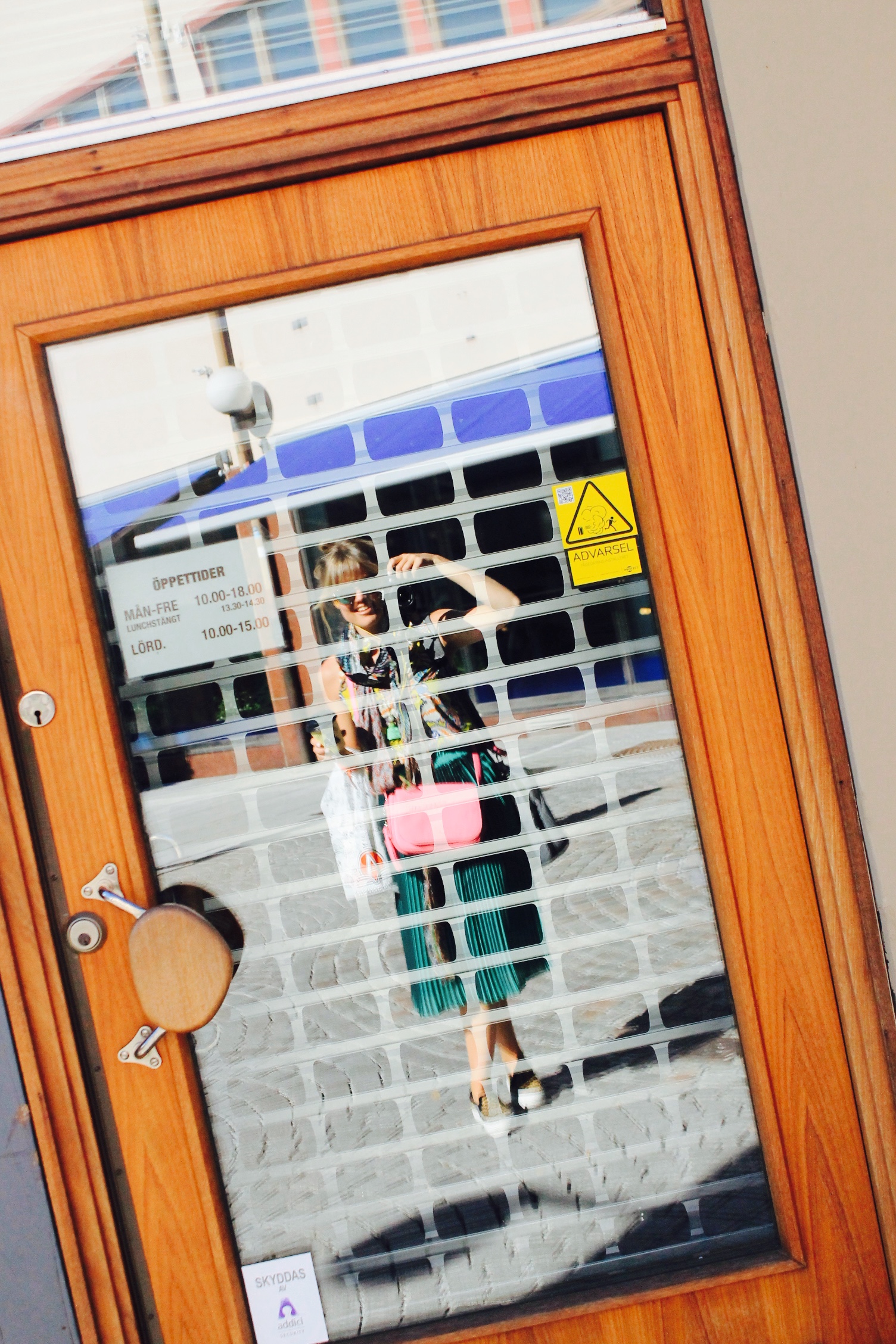 This is a street called Hälsobacken, it´s a beautiful street with lots of greenery surrounding the street. 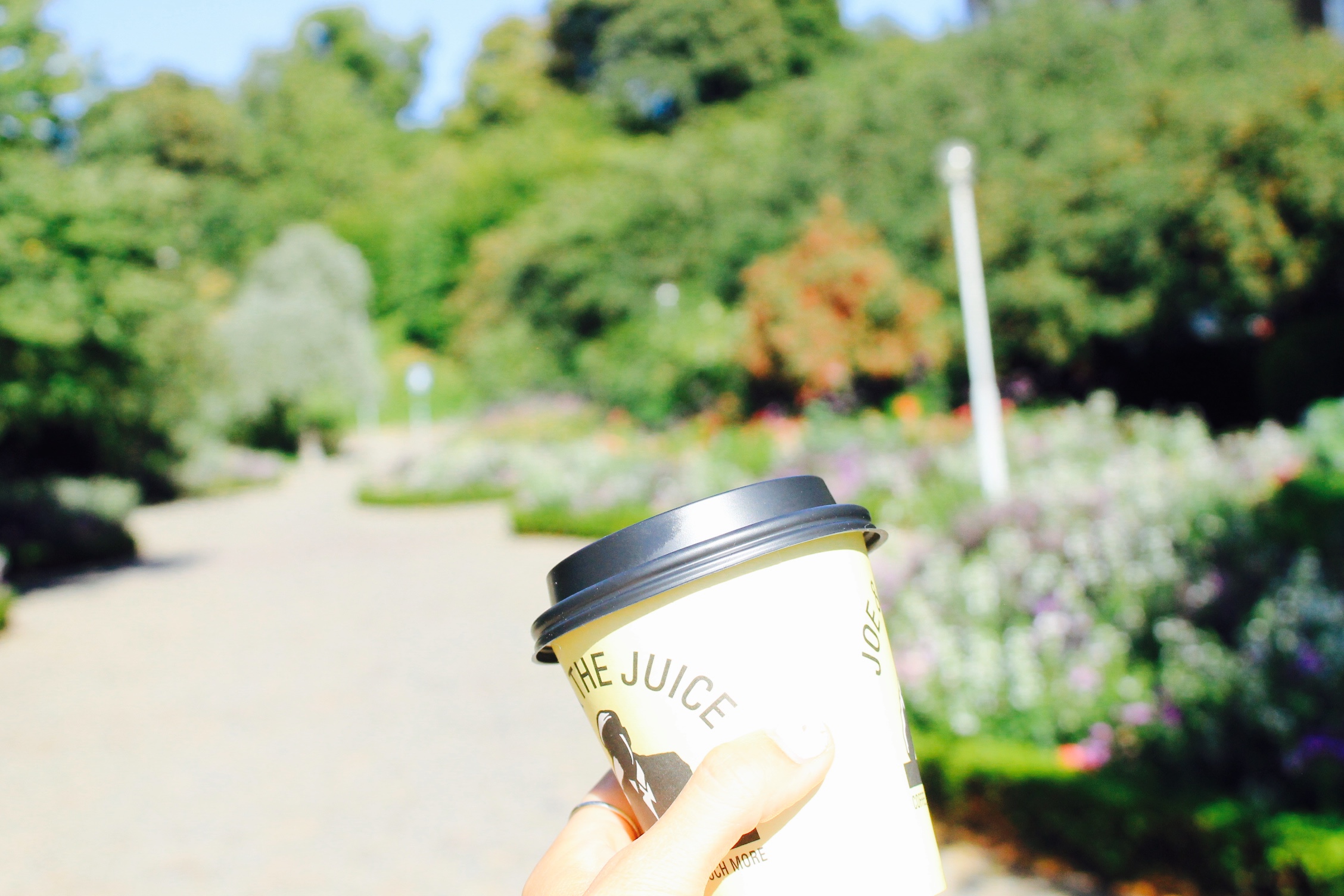 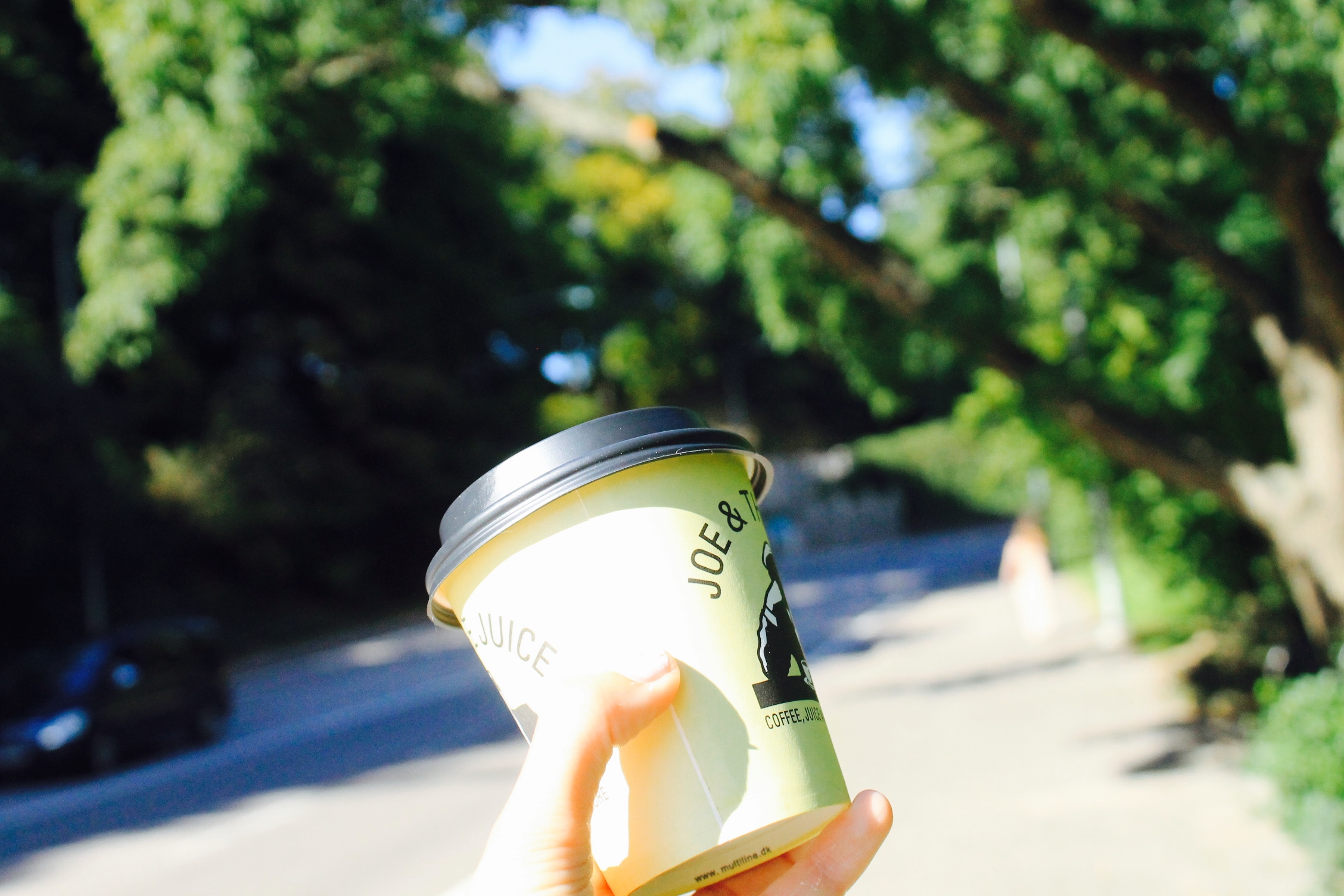 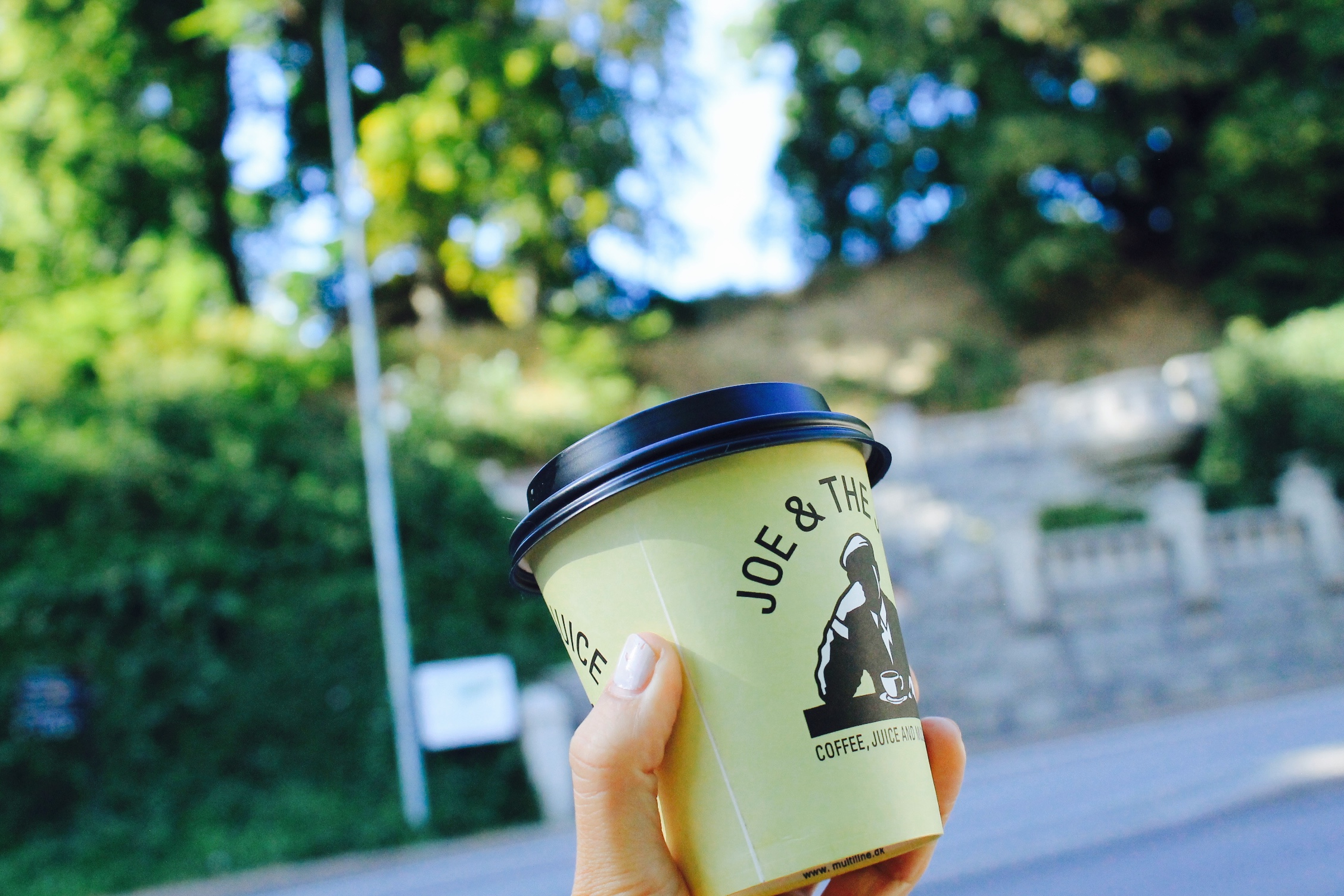 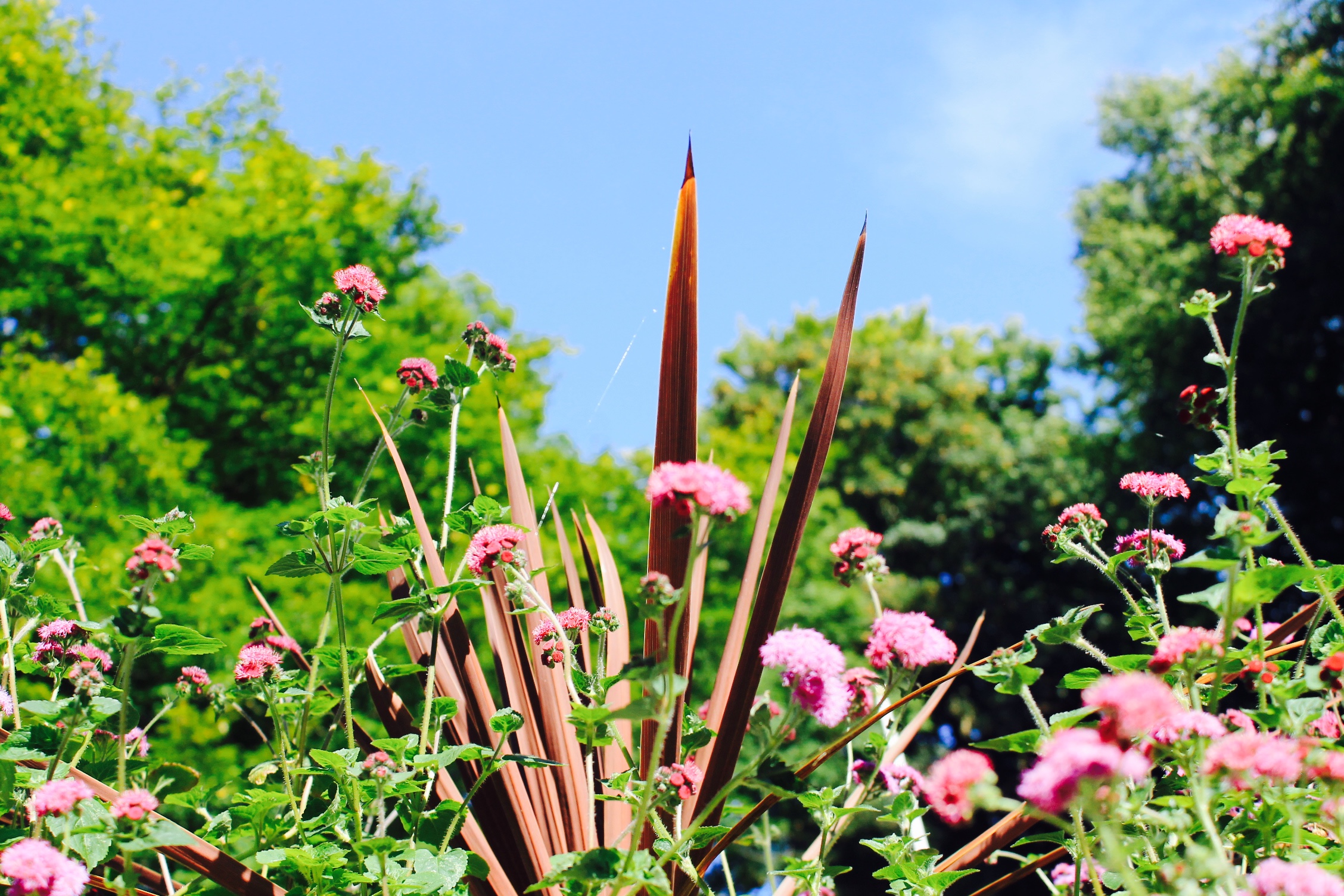 And finally, this is Norra Hamnen, a beautiful harbor with lot of cool restaurants and cafés lying next to each other. My favorite part of Hbg =) 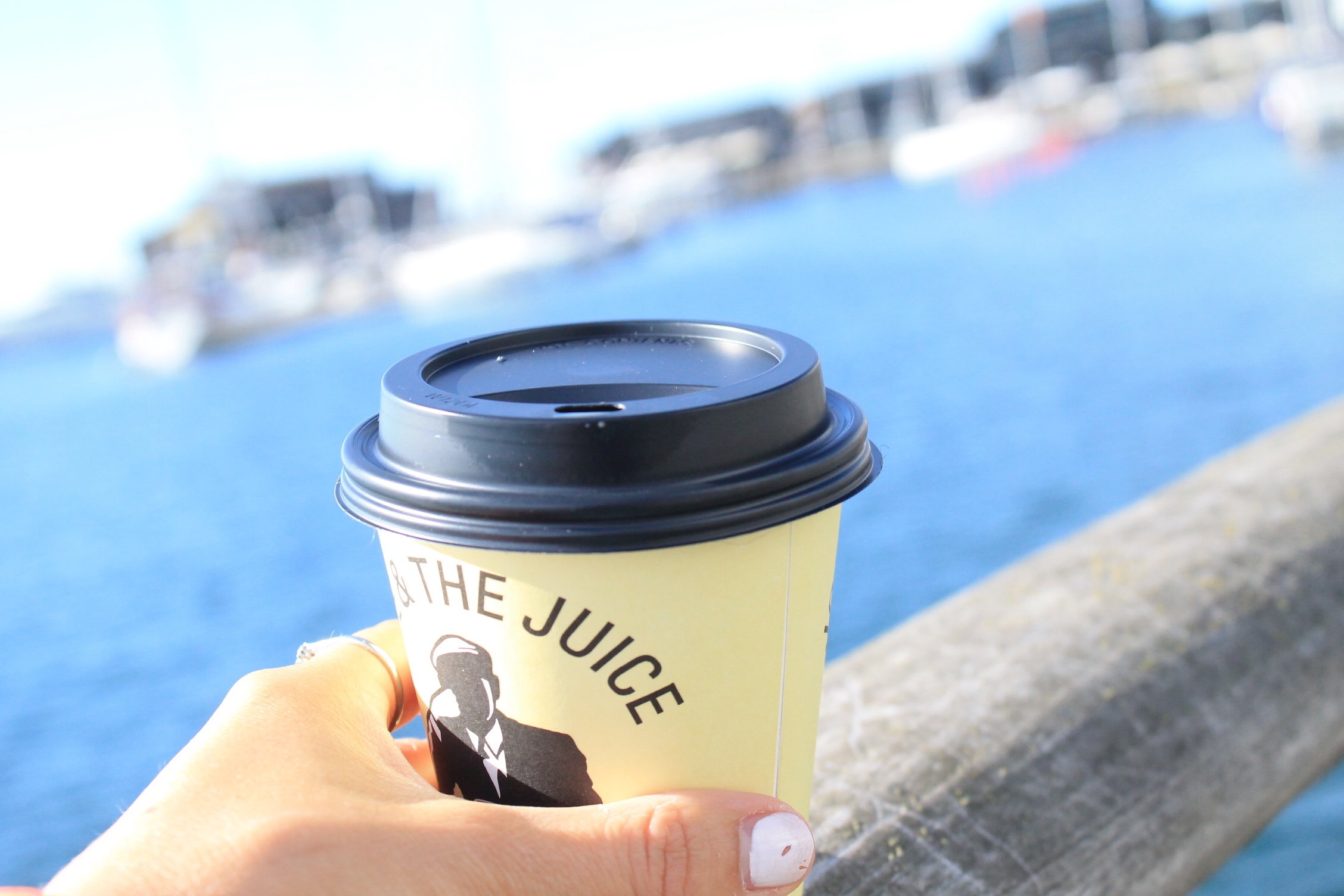 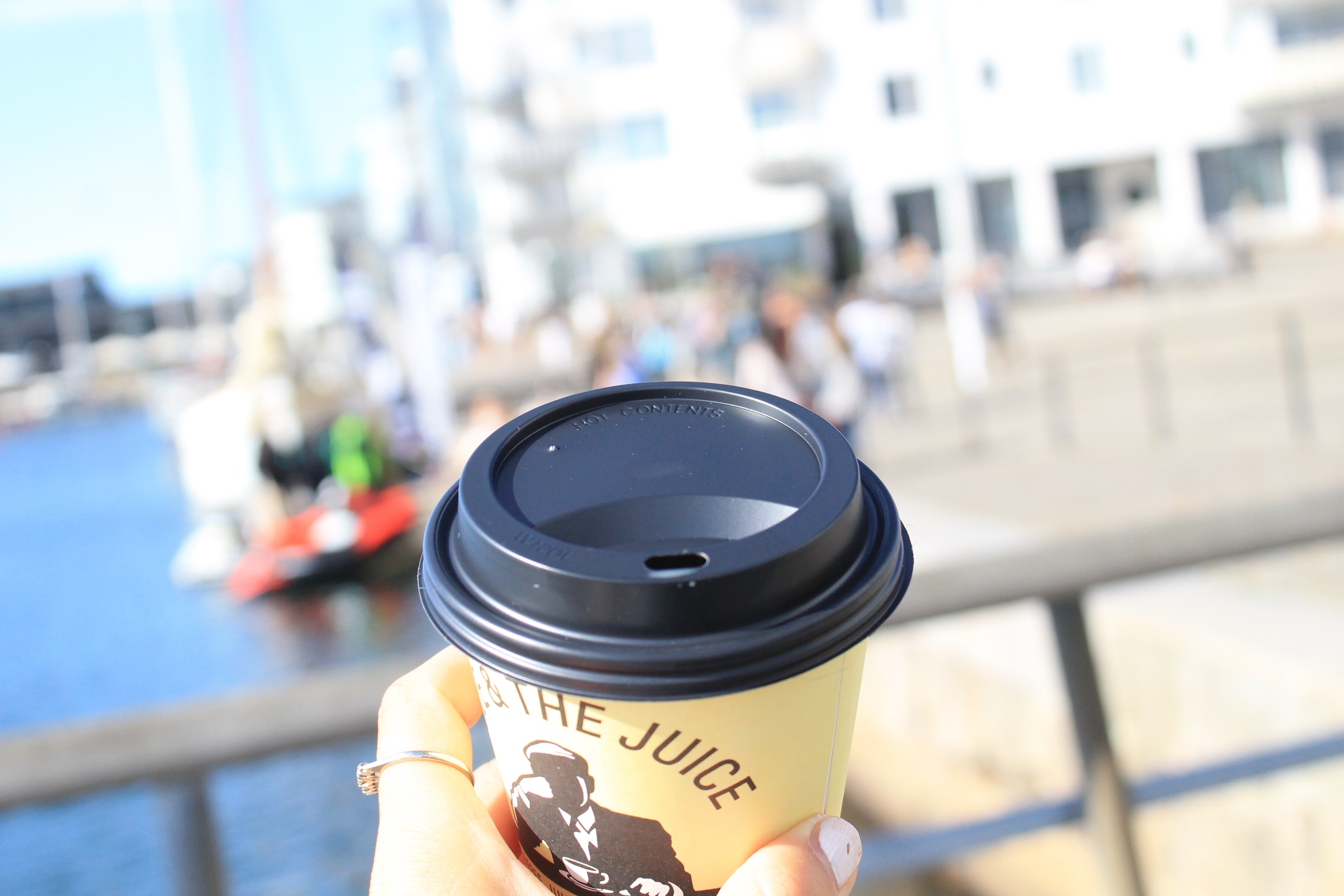 Next time you come to Helsingborg, I hope you will be able to go to the tower and see the magnificent view or at least enjoy the sea of people in the center.

Wish you all a beautiful day.